Fonteide is born from the rain and snow that falls on the volcanic soil of Teide National Park and the La Orotava peaks, a World Heritage Site.

Fonteide natural mineral water flows from a natural underground spring protected from contamination at a depth of more than 300 metres and almost 5,000 meters from the gallery mouth, giving it exceptional balance and a unique natural purity.

The gallery from which Fonteide water emerges runs for thousands of metres through the subsoil of these iconic natural spaces. Water falls rarely in the form of rain each year on the surface of the National Park, but often falls in the form of snowflakes. The volcano mineralises this water naturally, without it being affected by light or its composition changing.
‍
Fonteide spring water is brought from the source to the bottling plant through a closed and protected conduit. 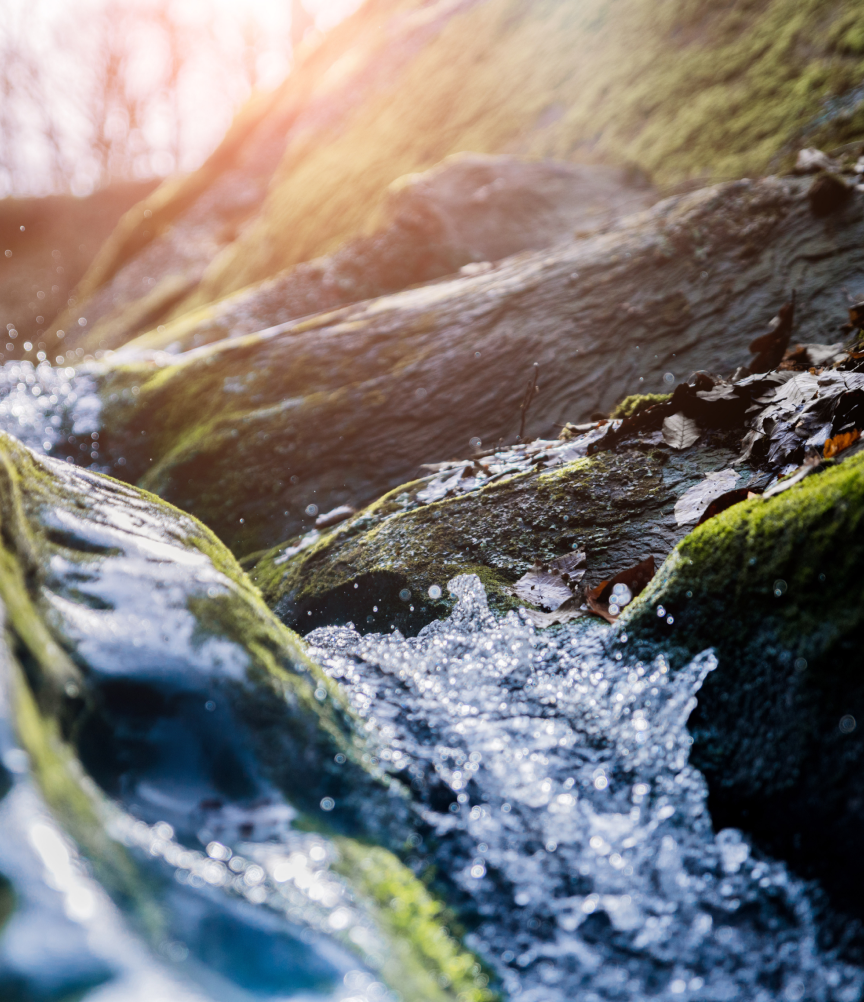 When Alexander von Humboldt climbed to the top of Mount Teide from the Atlantic Ocean, he encountered unique countryside created by oceanic volcanoes off the Atlantic coast of Africa.  One of the islands in the Canarian archipelago stood out for its size and altitude, its diversity and nature: Tenerife.

UNESCO included this unique area in its list of natural World Heritage sites.

Our water has top-quality status within the water category framework. Fonteide has always been characterised by its important technical development, as a consequence of using new technology in its processes, improving the equipment and applying the latest infrastructure advances.

It also has its own in-house laboratory, staffed by highly-qualified technicians specialised in food safety. They carry out exhaustive controls of the entire production chain, from the spring to the end product, every day and at all times. We have an integrated food safety and quality management system in place. 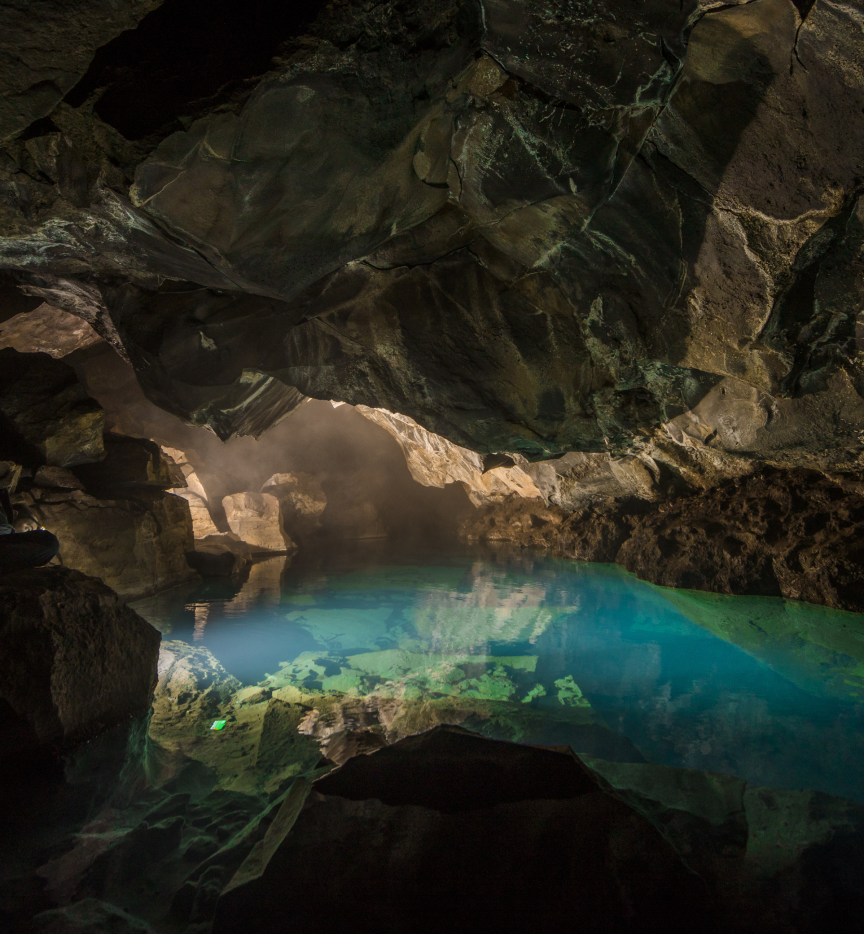 It helps regulate the water balance and prevents dehydration.

Not all natural mineral waters are the same. They are classified by the minerals they contain and by their concentration. These characteristics depend on the underground route the water takes before it emerges.

Low-mineral natural mineral water has important diuretic properties and is suitable for preparing baby food due to its low fluoride and sodium content.

It is a weakly alkaline and low-calcium water, very fine and soft due to its low calcium and magnesium content.